I spent about 5 years of my life in Michigan, where I studied (business) and worked on campus as well.  I learned English well, which has helped me develop the ability to rap in two languages, giving me the versatility that I have musically.

I started messing around with the Hip-Hop culture around 1991, to be specific, with a spray-can.  It wasn´t until 1995 that I started to use “Cres” as my alias.  In 1997 I started B-Boying with some friends and during my time in Michigan I continued doing it with 2 cats from the Detroit area, until I started having serious back problems and had to stop.  Once in a while I still hop on b-boy cyphers.

In 1998 I started writing rhymes and start recording my first tracks as well.  At the end of that year, my group at that time records its first demo.  We made 3 demos during the next 3-4 years.  In the last one, we did a song called “Comednos las pollas” with Rafa 205 (D.E.P), on of the illest cats that our city has ever seen.

In 2003 I meet up with my boy Nikoh E.S. to write a joint and lay the verses and 2 more cats hopped on it, La Demente eMe and Valdés.  That day we formed the group “Sucios de Mente” (SDM).  In 2004 we released “Quereis hablar de rap?”, one of the more importante references from our city´s underground scene.

In 2004-2005 I launched my first solo project called “La Reconquista”.  This project had nation-wide distribution and spread my name along the country and parts of South America.  It made me meet some of the biggest cats from the Spanish scene; most of them feature me in my post-projects.

In february 2007, and once my new project was finished, I joined ventures with Magna Records and did a co-produced album named “Relexiones”.  This becomes my debut album for the Spanish music scene at all levels.  Some of the biggest names in the scene collaborate with me in this project and with the single “Relfexiones” I reached the top 10 MTV-Spain (number 3 of all music genres and number 1 on the Hip-Hop lists).  I was pre-selected for the MTV-Spain music awards nominees.

In february 2010 I release “Hip-Hop changed my life”, at that time, one of the most international project ever launched in Spain.  On the production boards of the project, world-wide cats like the Grammy Award Winner Symbolyc One, !llmind (nominated for a Grammy), M-Phazes, and well recognized mc´s from the US underground scene such as Termanology or Kev Brown.  I was also very fortunate to be able to work with some of the biggest names in the Spanish scene as far as beats and mcing as well (Hazhe, Toteking, Elphomega, Puto Loko…)

With the single “Dosis de realidad” I was pre-selected for the MTV-Spain music awards nominees.

I don´t forget any of the producers, mc´s or engineers that have worked with me all these years. Without you I wouldn´t have become what I am today.  I´m very thankful.  Crazy Mike and G-Sus, two of the most underrated producers I know, incredible musicians.  Trondosh, my hitman for the last 5 years, great MC and producer as well and my Dj in my last two albums, Dj Darke, one of the illest I´ve met to this date.  My group Sucios de Mente (Nikoh E.S., La Demente eMe, and Valdés), Neo, Nerko, Serokah, Rnk, Analogic, El Cerebro a.k.a Braniac Beats, Nail, Vhysen, Dsg, Thesis, Krystle Plair, Mad Spec, Dezert Eez, Strings, Dani de Zgz, and a lot of you that I have met along the way.  MUCHO LOVE!!

Do to all this work, I have been able to perform at some of the biggest festivals in Spain, and shared stage with some of the greatest groups from the rap scene, in Spain and all over the globe: Wu-Tang Clan, Big Daddy Kane, Common, Talib Kweli, Violadores del Verso, Nach, Toteking, Solo los Solo… 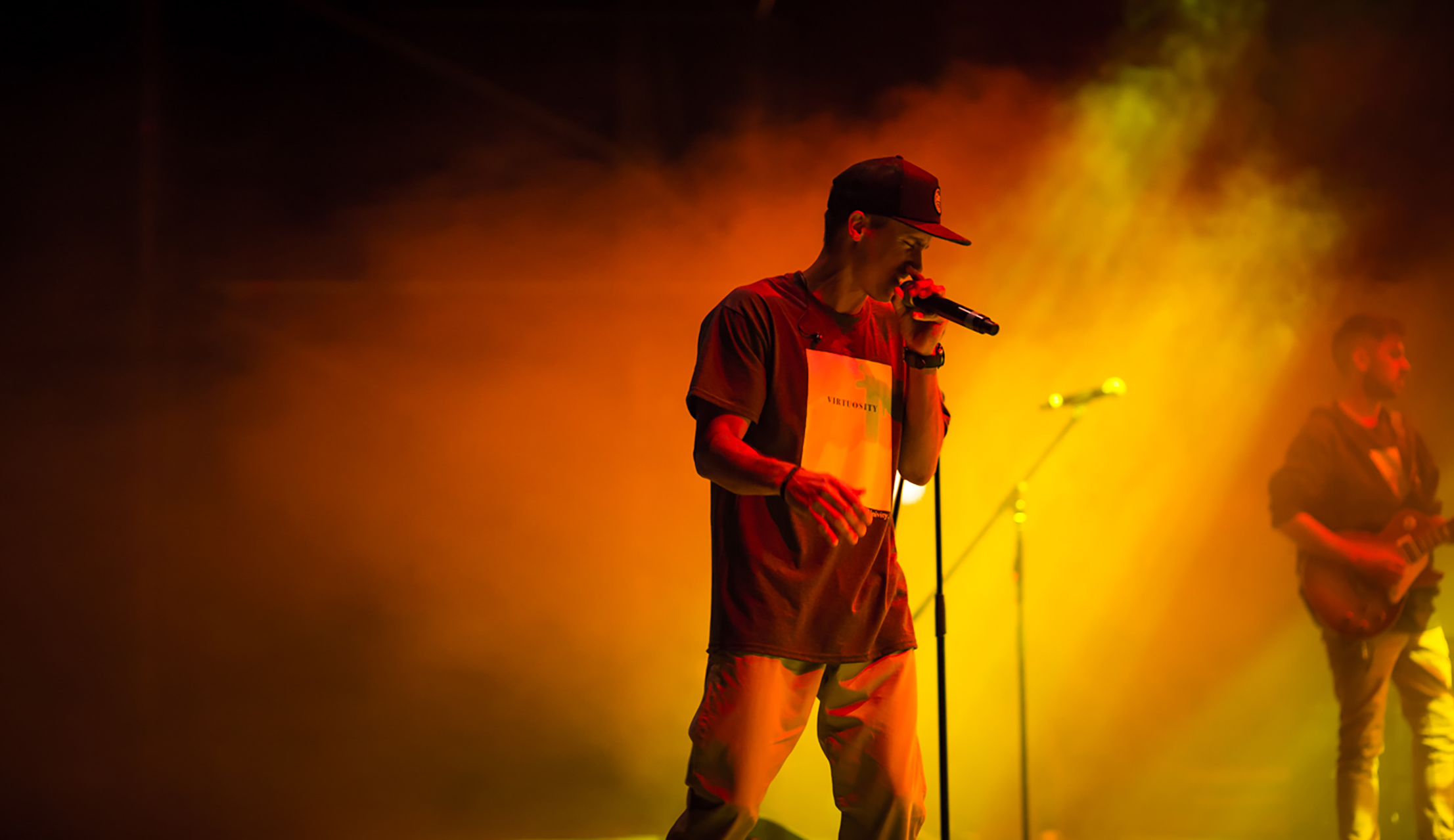 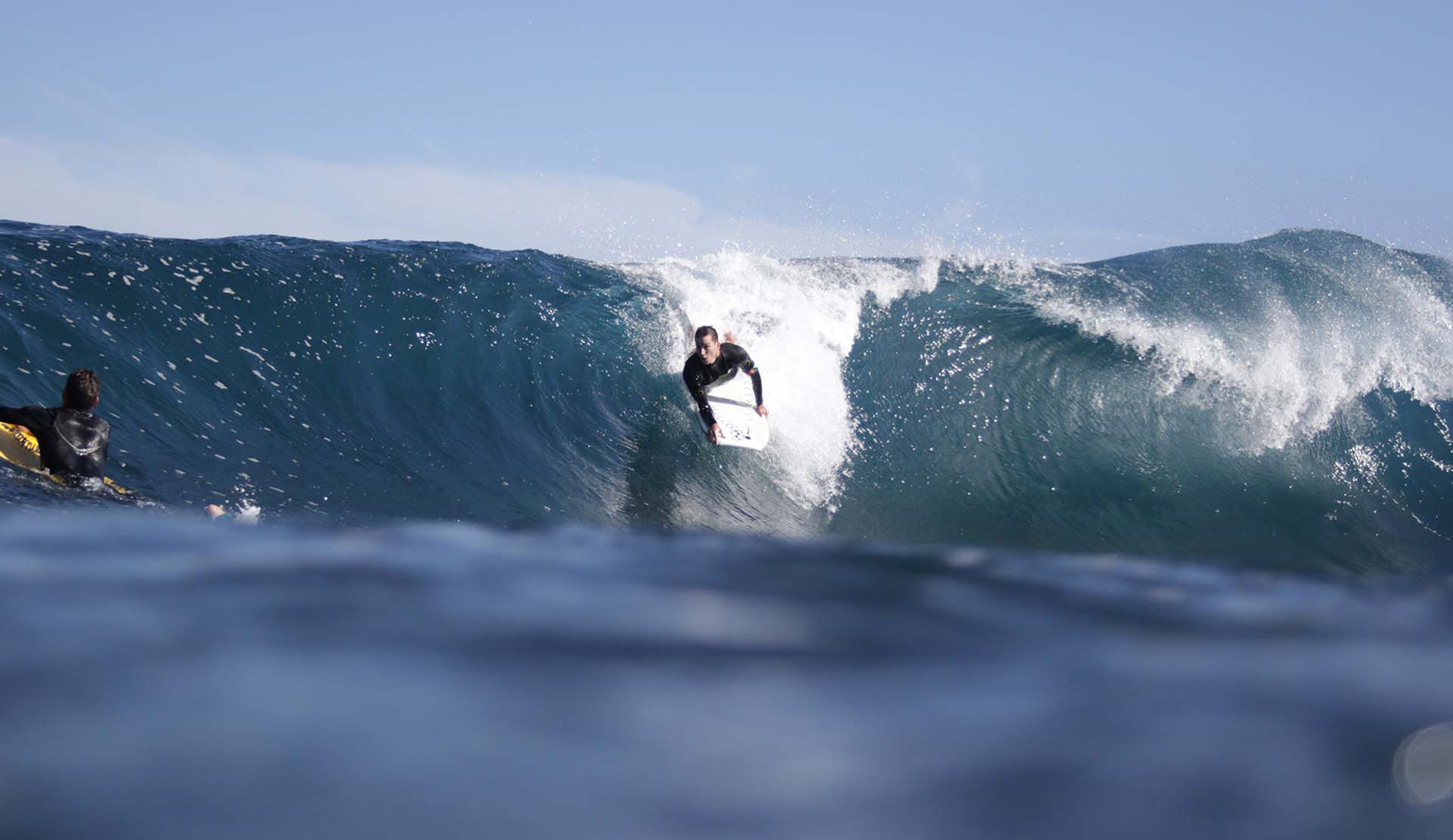 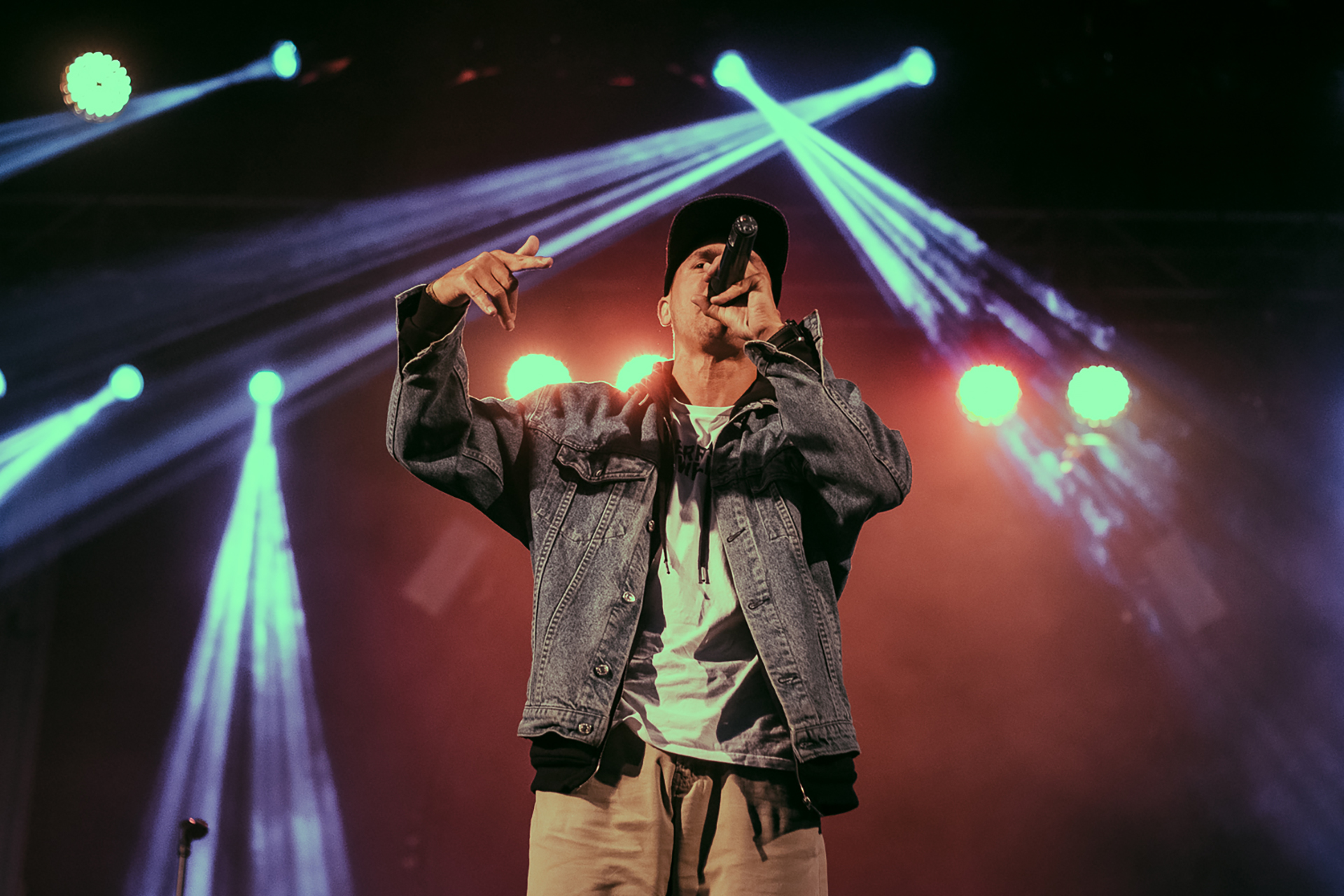 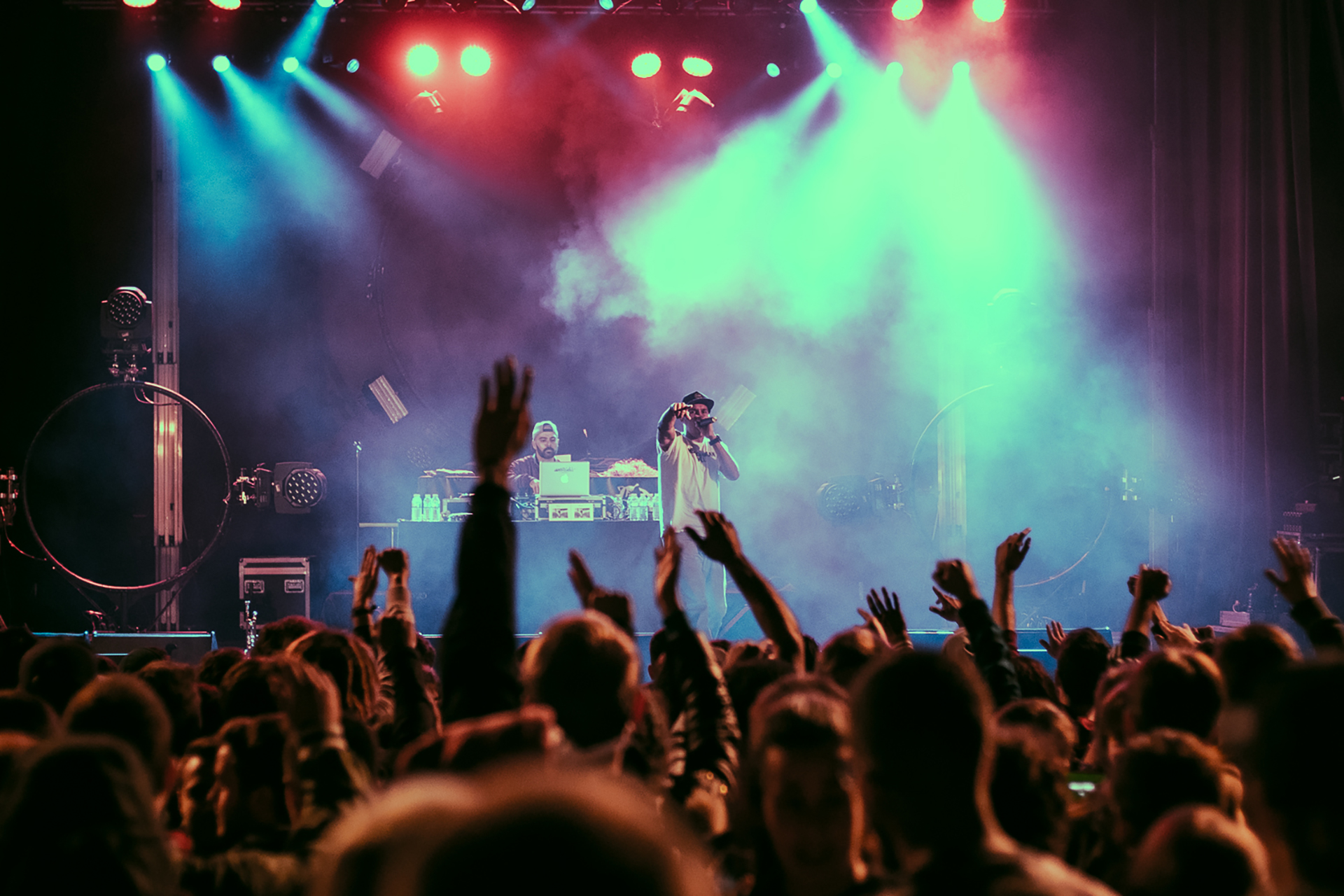 In 2012 I entered the roaster of the A3C Festival in Atlanta to do a showcase at the Beatminerz stage.

Today, I´m close to release my album with !llmind, one of the illest cats I´ve met  in my life, a friend, someone who has helped me grow in this music.  I feel this is the most complete album I´ve ever made.  You will be able to listen to it very soon.  Its title, “HYBR!D”.  You can listen to our 4 first singles on the video section: Infinite, Stop me, Get in the zone and Way beyond.

Thank you all for believing in me and help me continue growing as a musician and as a person.  Peace ya´ll!!!Yo, Carlos “Cres” Santiago, nací en Salamanca el 25 de mayo de 1980.  A los 6 años mi família se trasladó a Alicante, donde resido actualmente. 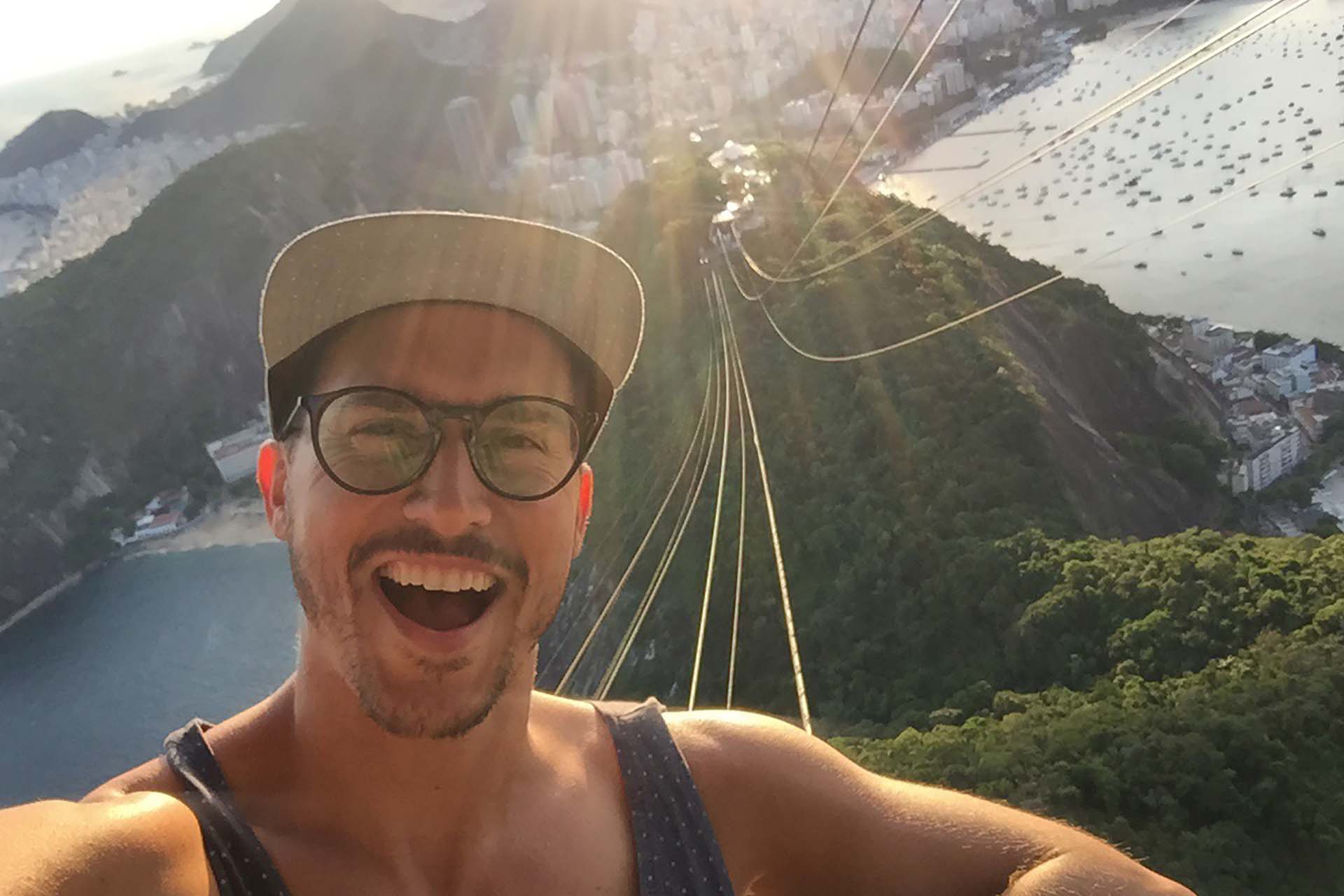 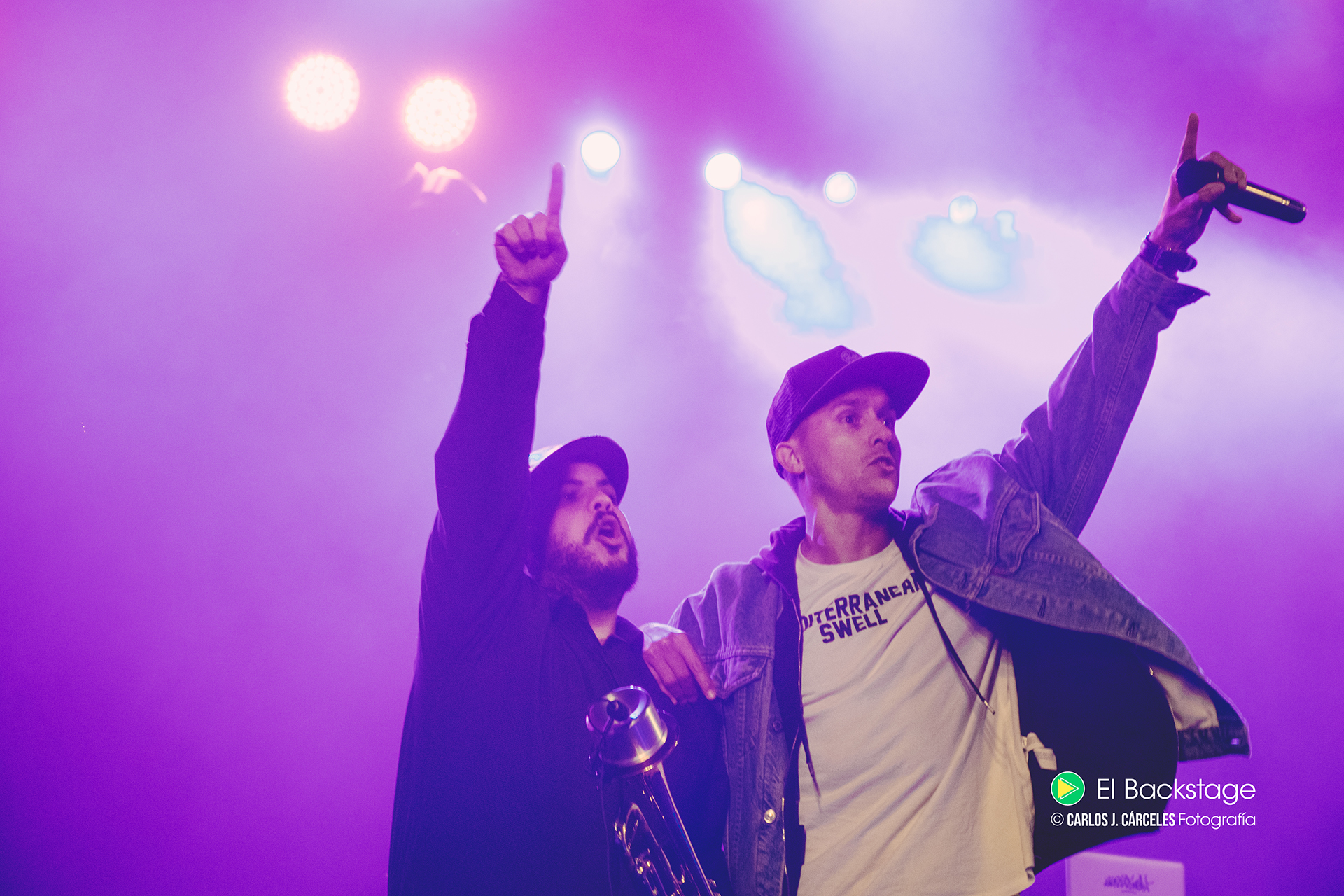